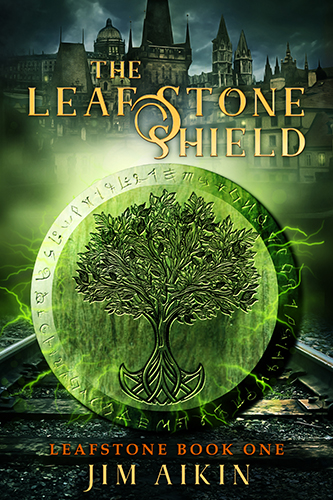 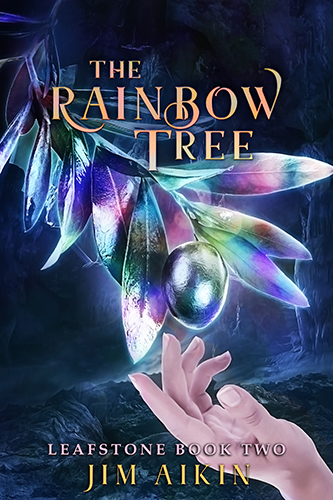 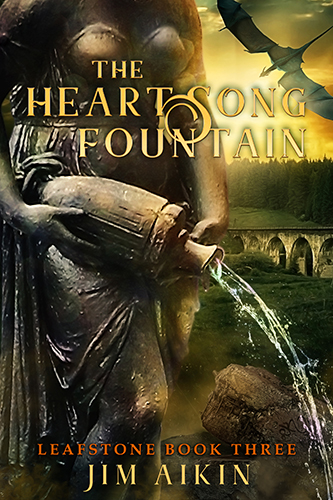 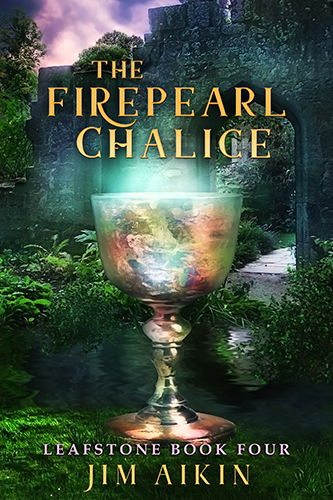 Writing has been in Jim Aikin’s blood since his parents enrolled him in a summer typing class in 1958. He has been writing nonfiction professionally since the 1970s, and made his first fiction sale to Fantasy & Science Fiction magazine in 1981. He is also an accomplished musician, and has served as the principal cellist of community orchestras in the San Francisco Bay Area.

His first novel, Walk the Moons Road, was published by Del Rey in 1985. His second novel, The Wall at the Edge of the World, was published by Ace Books in 1993 and is now available in a new edition. He blogs, mostly about writing fiction, and you can follow him on Twitter, visit his Facebook page, or check out his Amazon author page. In a subtle but implacable rebuke to the thousands of well-meaning people who have, over the years, misspelled his name, you just plain won’t be able to find him online unless you spell Aikin correctly. Also, don’t bother trying jimaikin.com. That’s a guy with the same name who lives in Florida. (How irritating!)

Jim’s four-volume epic fantasy, the Leafstone saga, was released in 2018, and is available in both paperback and ebook formats on Amazon. His most recent releases include a historical mystery (While Caesar Sang of Hercules) and a collection of his short fiction. 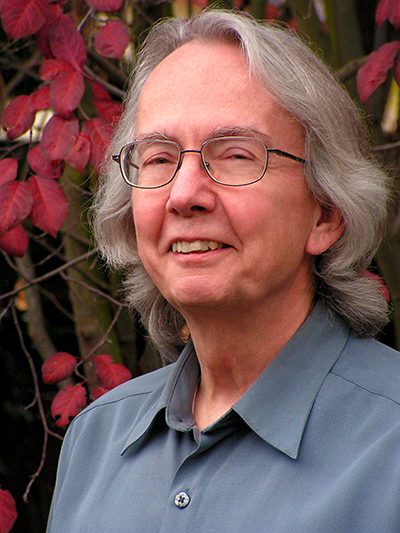 From 1975 through 2002 he was a staff writer and editor at Keyboard, an important monthly magazine for musicians that sadly ceased publication in 2017. His numerous freelance articles on music technology have also appeared in Electronic Musician, Mix, and other magazines. He is the author of Power Tools for Synthesizer Programming (Hal Leonard) and other books on music and music technology.

We use cookies to ensure that we give you the best experience on our website. If you continue to use this site we will assume that you are happy with it.OK